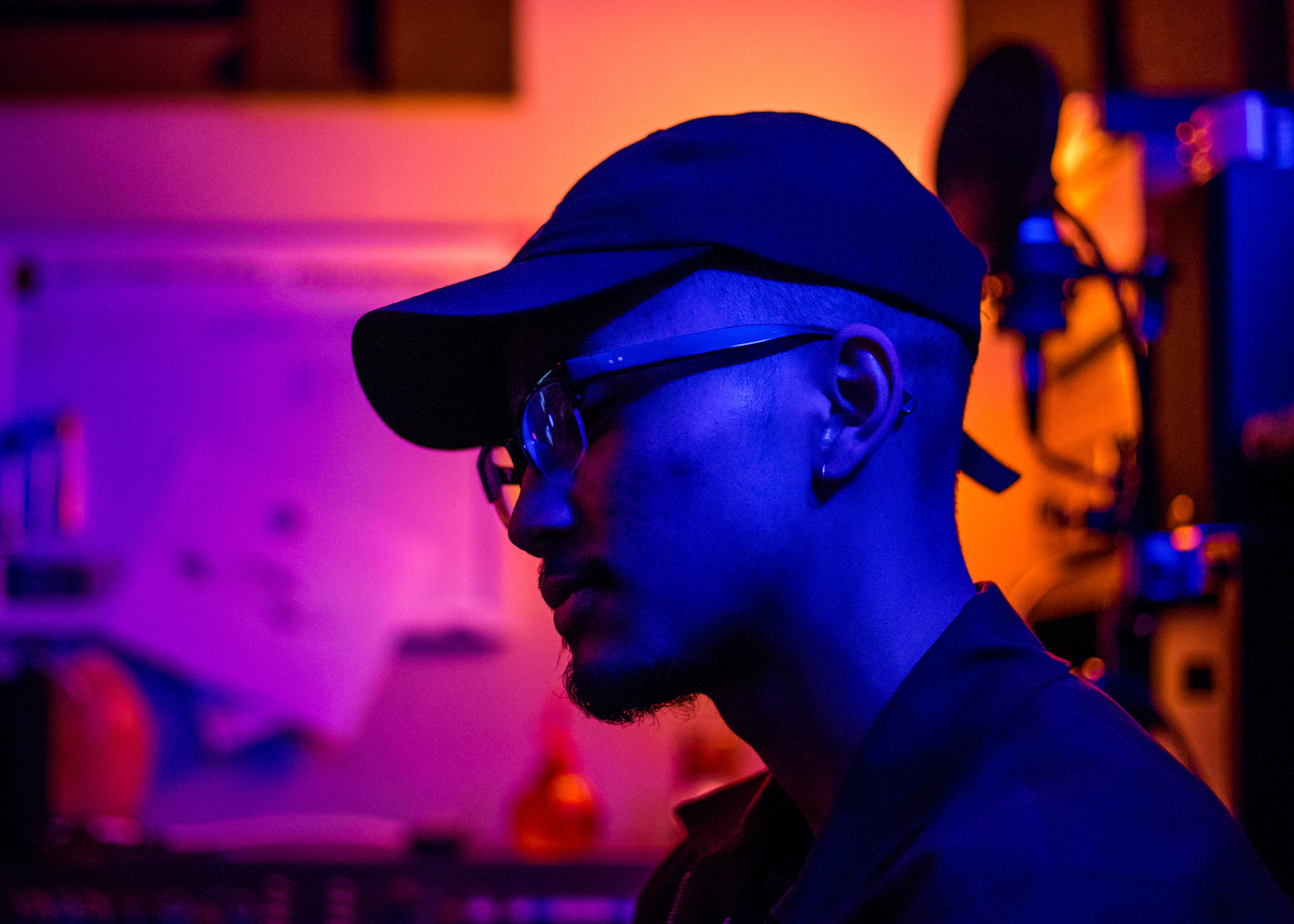 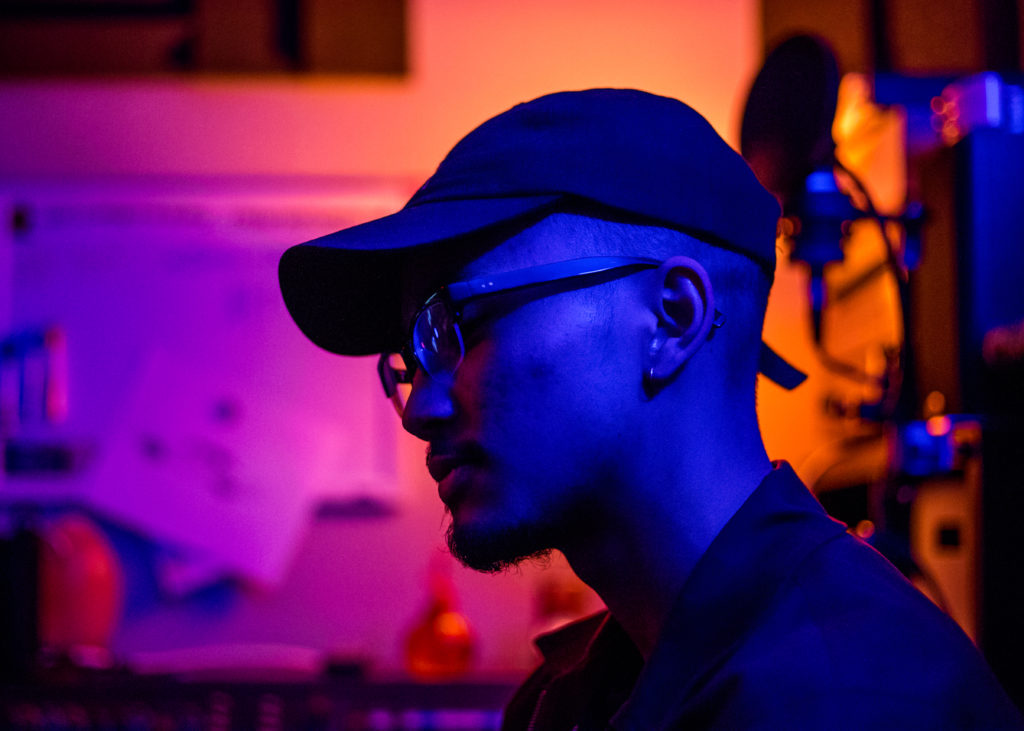 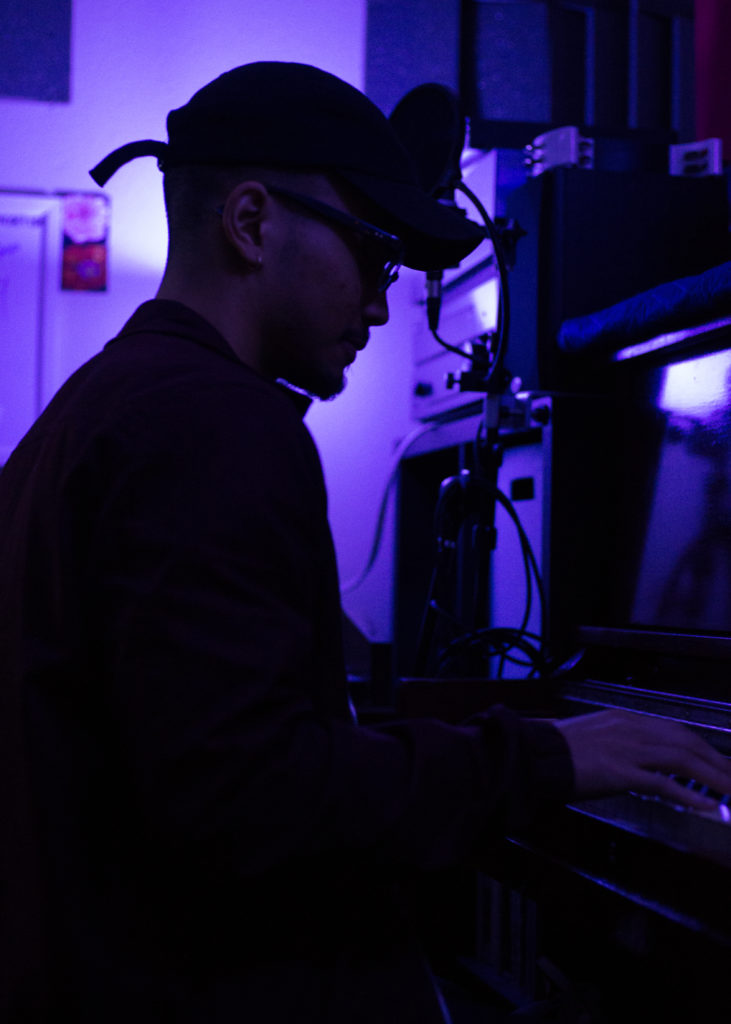 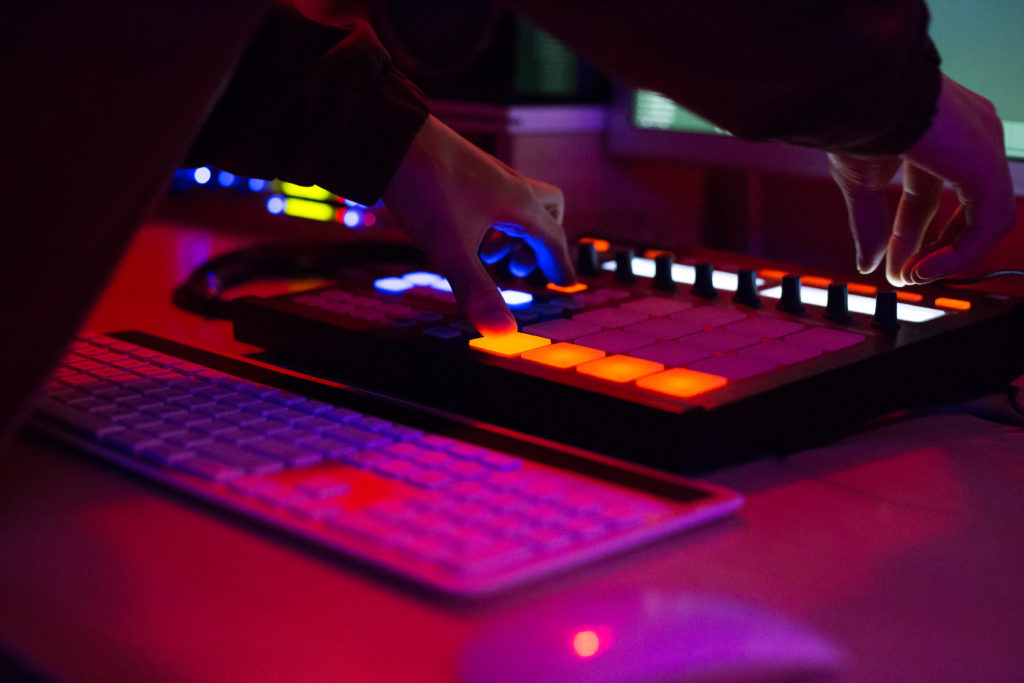 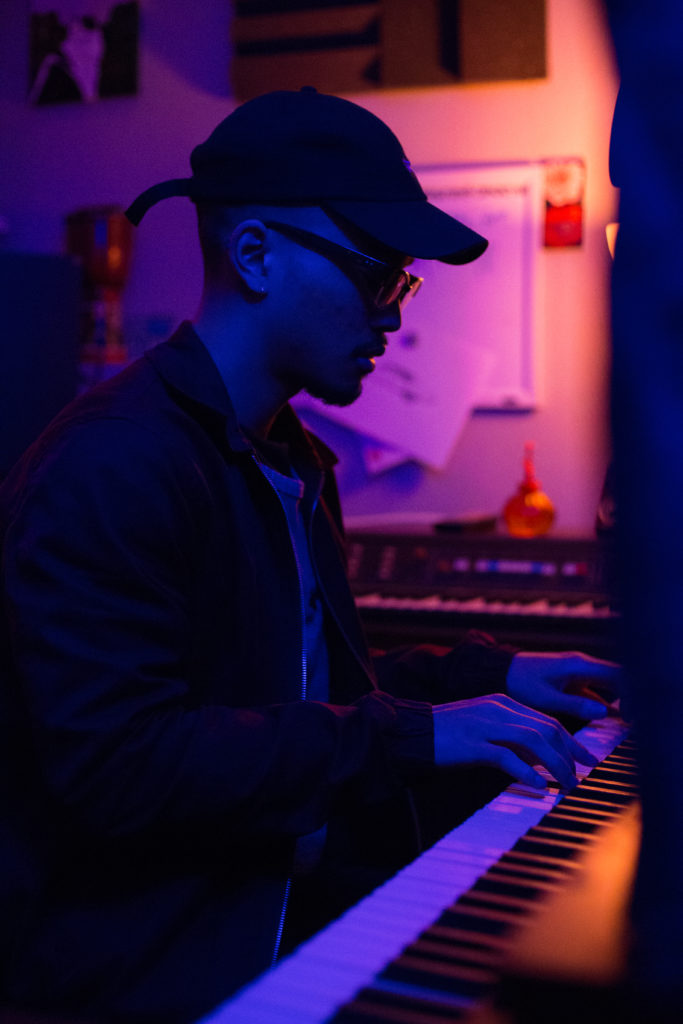 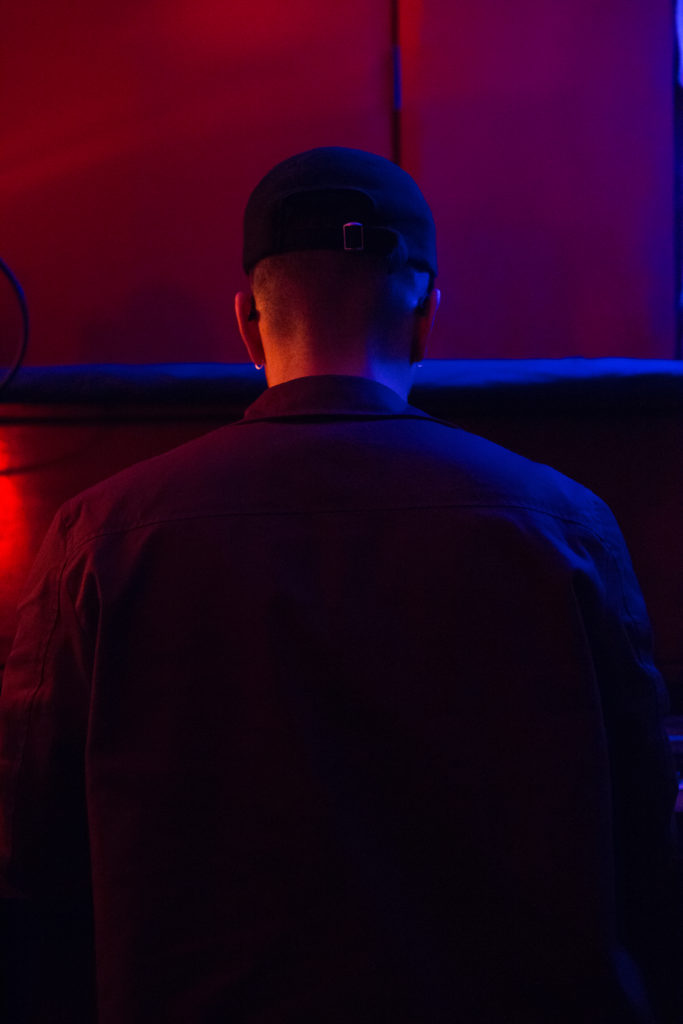 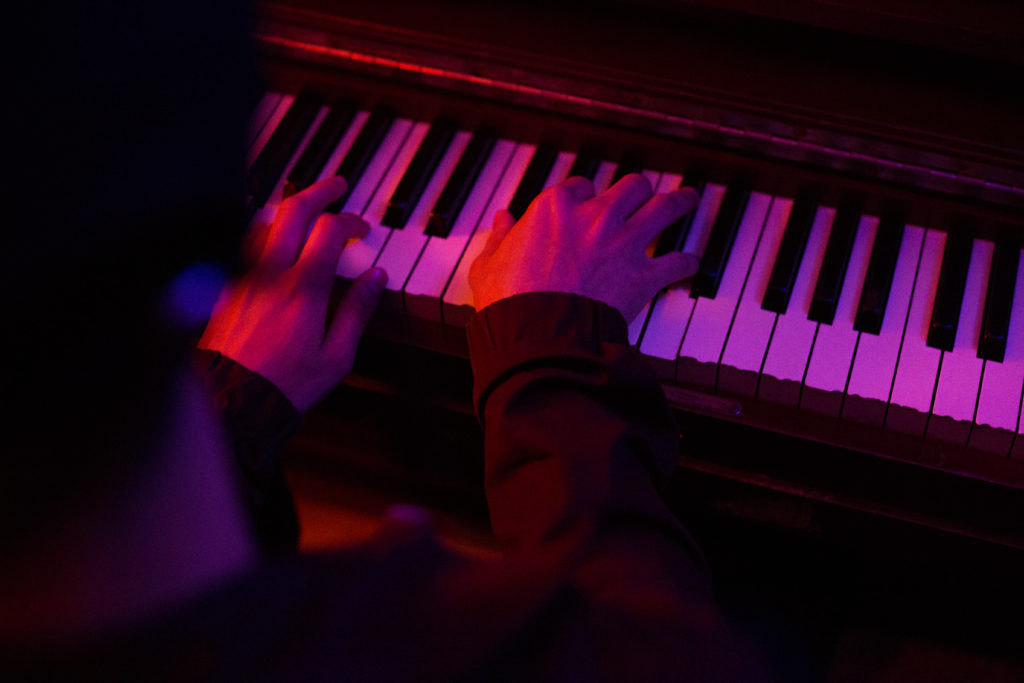 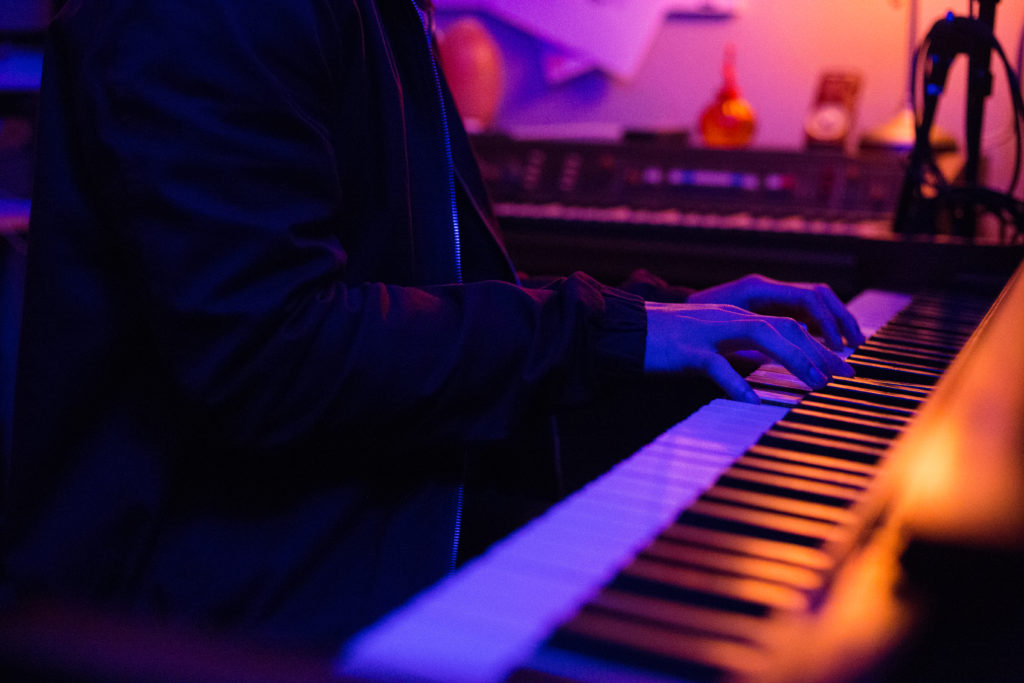 In the past year, Kyo-Ken played a set at the first ever Upstream Music Festival, had his song named “best song of the week” on Pigeons and Planes, and was featured on Spotify’s Fresh Finds Playlist. Our conversation sheds light on his humble and appreciative attitude for his journey, from growing his University’s Hip Hop Student Associations (HHSA) to being a part of the change in the music industry. As a dedicated artist whose passion keeps him moving forward, Kenny has remained and open-minded creative filled with humility and eagerness to learn and grow.

Full article and interview in the issue 01 magazine.