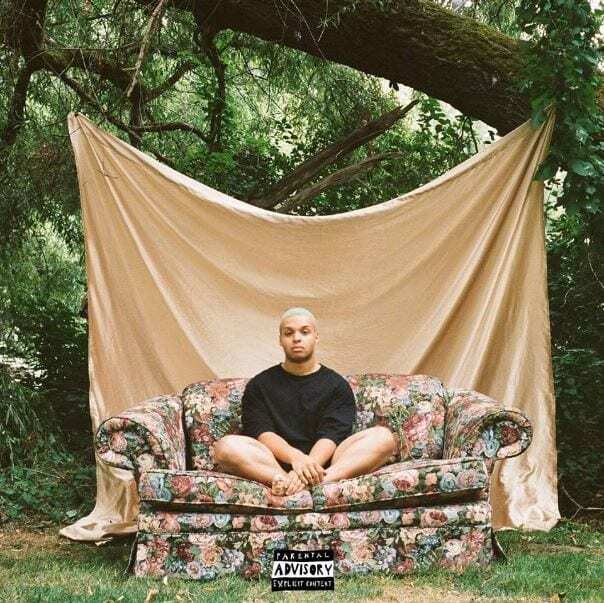 The Stranger – MistaDC “Sorry We Lost You” EP Release Party

Sorry We Lost You is a stunning debut for musician MistaDC. The Tri-Cities native’s recent musical efforts even caught the eye of Ebro, an Apple Music DJ, who played “Get Out,” a song off the new album, during a segment on the Beats 1 radio show, telling the Seattle rapper, “I like your waves.”

“Waves” or “wavy” encapsulates DC’s music better than any other label could. D’Angelo-meets-Badu-meets-Daniel-Caesar-meets-a-guitar is a mouthful. So is indie-neo-soul-R&B-hip-hop. And who likes to be hemmed in by the discographies of other singers anyway? Or some arbitrary system of categorization that’s been used to separate artists based on skin color? I love a musician that eschews genre.

That’s why “wavy”—rhythmic, constant, all-consuming—seems to capture what makes DC’s music so damn good. Listening to it is like the best body high, the type that blooms in your chest then spreads to your shoulders, relaxing you into the sound.

DC’s album is a tight 23 minutes, but packs a punch. “Don’t Call,” a surprisingly poppy song about ending a relationship with a side boo, is a highlight on the record and features Seattle singer/powerhouse Parisalexa. Their voices flirtily play off one another really well and balance each other out. And, God, then an electric guitar slides through at the end—it reminds me of John Mayer’s appearance on Channel Orange, a little rock & roll sprinkled on top of the soulful song.

Sorry We Lost You, which dropped last month, will be played in full with his band for the first time in an event hosted by Human Condition at LoveCityLove TONIGHT. He’ll be joined by Seattle electro-soul duo Soultanz, who also produced three songs on the record, and Tacoma indie-synth-pop artist Baja Boy. The album more than proves that MistaDC is one to watch.

Visit on The Stranger