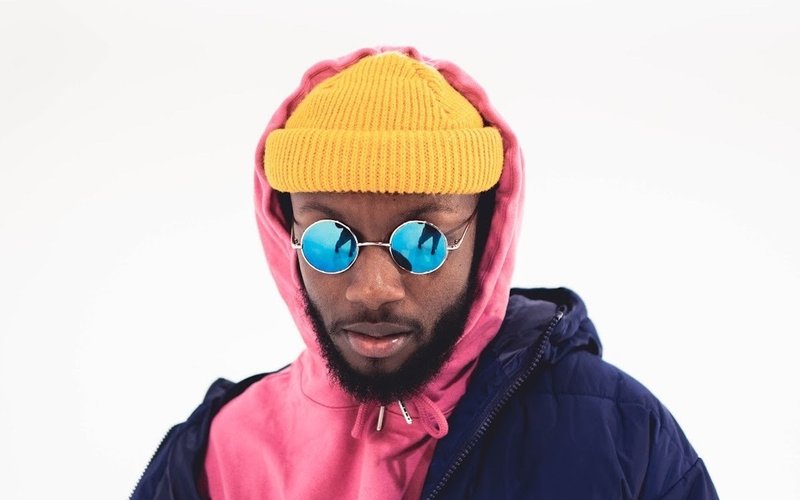 Pastels and Anime: Inside The Multi-Dimensional World of J’Von via KEXP

Who is J’Von? Is he a rapper? A producer? An animator? A cartoon kid in a catsuit?

In short: yes. All of the above.

If it’s not already clear, J’Von is a force to be reckoned with. The Seattle artist can seemingly do it all – making beats, writing rhymes, and accidentally creating a brand for himself with his pastel color pallet and his Catman alter-ego. His skill set is vast, but J’Von considers himself simply an artist at his core. In our conversation, he’s quick to dismiss ideas that his varied interests make him anything less than committed to all of his crafts.

As J’Von preps to introduce himself to a new crowd at Street Sounds Live on Oct. 11, we sat down at KEXP to chat about his artistic evolution. From looking back on his childhood sketching out Goku fanart to how becoming a father has changed his perspective on the world, J’Von has a way of taking in the world around him and coming to fascinating conclusions. It’s just a sample of the colorful, cosmic world that awaits in his music.

Read the rest on KEXP